Will Sourav Ganguly and Jay Shah be re-elected given they are now eligible for an extra term? Also on the agenda: ICC tax matters

The BCCI is set to hold its AGM and elections on October 18 in Mumbai. The elections are for five posts - president, vice-president, secretary, joint-secretary and treasurer - and will be in the spotlight given the recent Supreme Court judgement that allows current board president Sourav Ganguly and secretary Jay Shah to contest another term.

Shah circulated a notice, which ESPNcricinfo has seen, to all the state associations on Thursday, listing out what's on the agenda for the AGM. This includes updates "on ICC matters" and "ICC tax matters".

With the next ODI World Cup scheduled to be held in India in late 2023, the ICC will be looking for a tax exemption from the government of India for the event, which the BCCI has to procure. This has been the global body's request to the BCCI for previous ICC events held in the country. The previous ICC event in India was the 2016 T20 World Cup and the ICC did not get a tax exemption at the time, following which it withheld close to US$ 20-30 million from the BCCI's share of the central revenue pool. In 2020, the ICC had threatened to shift the 2021 T20 World Cup - originally scheduled for India but later held in the UAE because of the Covid-19 pandemic - as the BCCI had failed to secure a tax exemption from the Indian government.

Also on the BCCI's meeting agenda will be whether it wants to nominate a candidate to contest the ICC chair elections scheduled for November this year, to succeed Greg Barclay. The new term for the ICC chair starts in December.

Another point on the agenda was the inaugural Women's IPL, which Ganguly recently said was set to start early next year.

Among other points on the agenda were:

3 Jaish Terrorists Killed In Encounter In Jammu And Kashmir

Delhi Police To Plant Dummy Explosives To Test Alertness Of ... 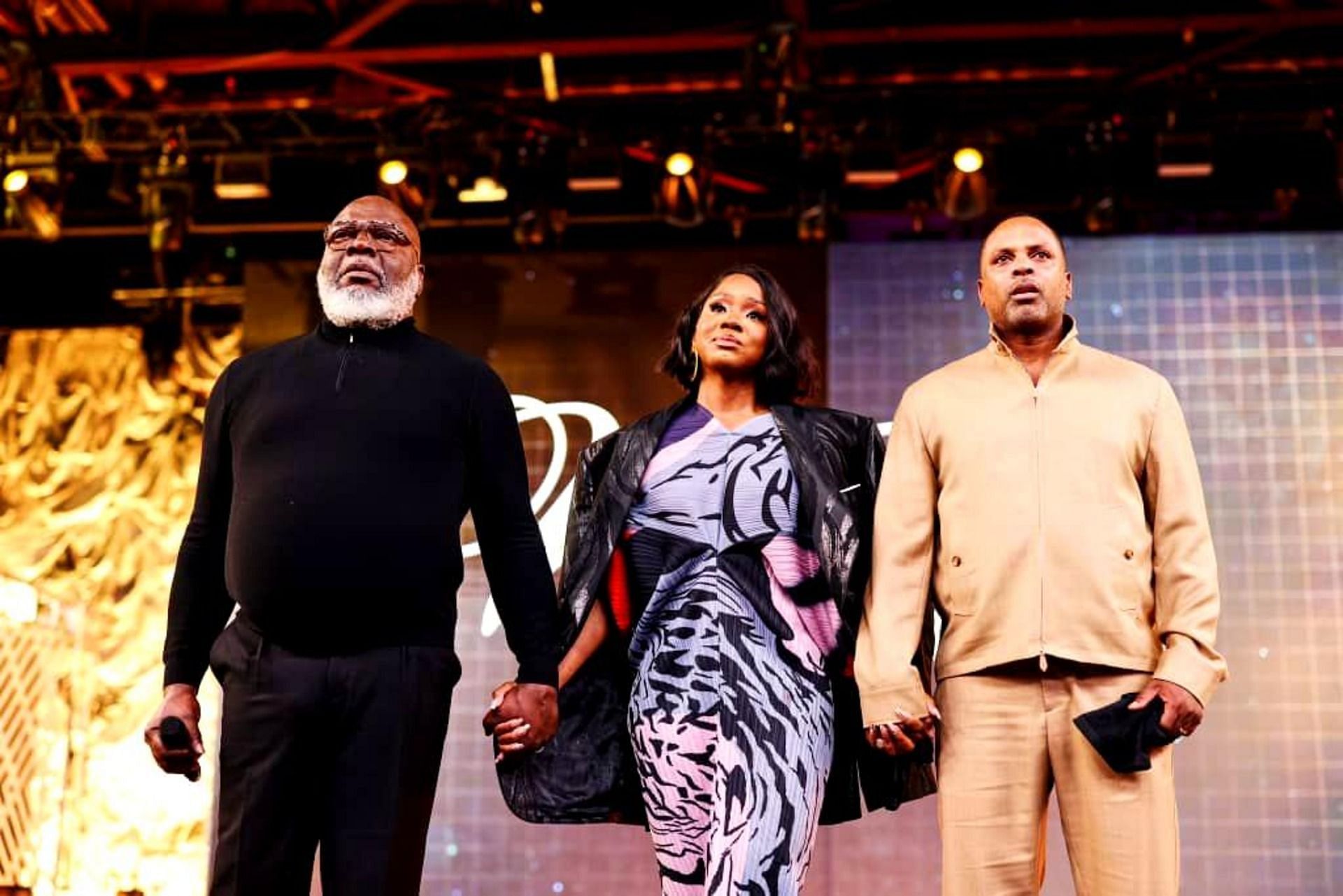 Who is Sarah Jakes Roberts ? All about TD Jakes' children an...