Google's product launches have definitely been getting progressively more... different in recent times, culminating with the teaser from May for the Pixel 7, Pixel 7 Pro, and Pixel Watch that are only due to become fully official on October 6.

But Google hasn't stood still from May up until now either - it's already revealed the chipset inside the phones as well as their color versions and pre-order start date, and today it's time for us to get a much better look at the Pixel Watch. So here's the wearable, from all angles, in all colors, in glorious video teaser form:

The only mystery left here is how big the circular bezel is going to be and given how much Google seems to love to only show black-heavy watch faces, we're guessing "huge" - but hoping we're wrong. The design looks very unique and pretty awesome, but a huge bezel will spoil that look, a lot.

A proprietary strap attachment system is also all but confirmed through this video, so if you were hoping to fit your existing collection of 20- or 22-mm straps to this smartwatch, you're out of luck. Google is definitely going to say that the proprietary system gives the watch a more streamlined look, and it does, but this also reeks of a) being "inspired" by Apple and b) wanting to make an easy buck off of accessory sales.

The Pixel Watch is rumored to cost around €250-350 with Wi-Fi/Bluetooth only and about $400 with LTE functionality. All will be revealed in just a couple of weeks or so, stay tuned. 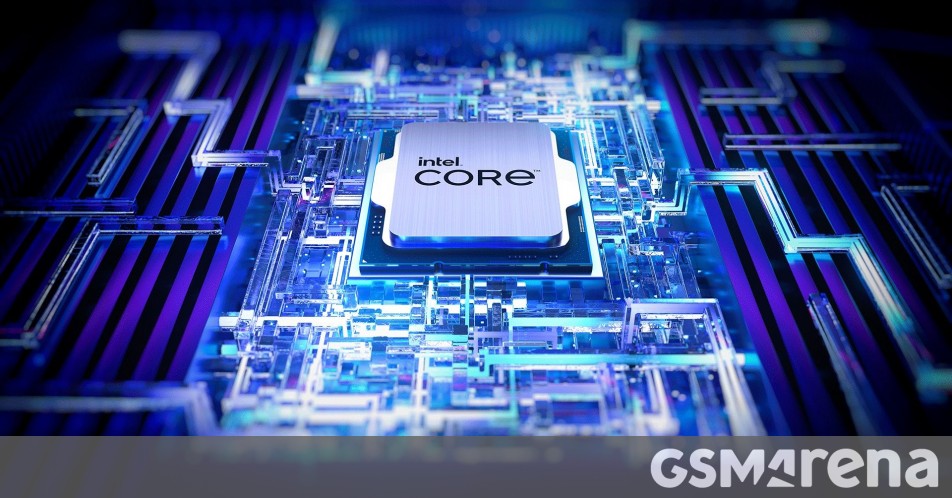 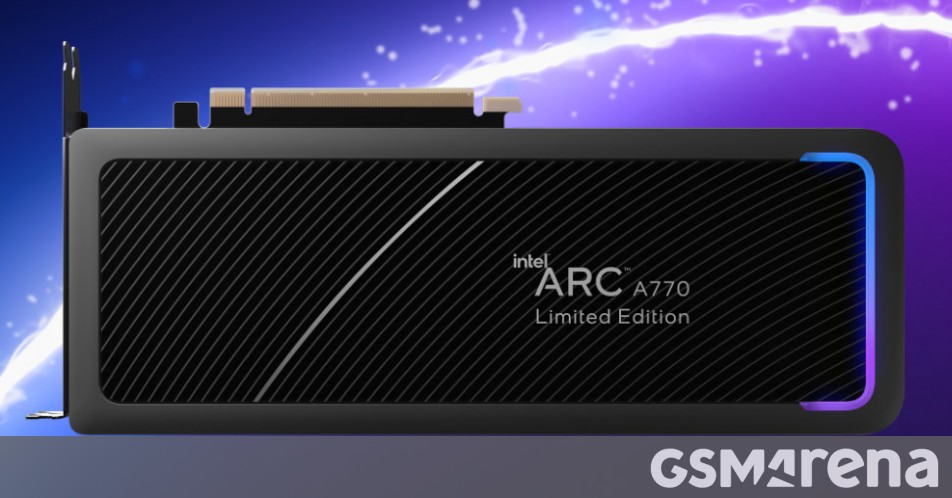 Intel announces pricing and availability for the Arc A770 The Difference Between Sci-Fi and Fantasy, According to Twit...