Sitapur police took to Twitter on 5 December 2022 to inform that the accused has been arrested.

The arrest was made after an audio clip went viral on social media, wherein the accused Sattar was heard making disparaging remarks against the PM and UP CM and also denigrating the Hindu samaj. In the audio clip, Pradhan Sattar could be heard saying, “If you sell your daughter, you will get votes.” Provocative remarks like “Parcham Leharega” and “Aag Laga do” could also be heard in the purported audio clip.

The Sitapur police, however, sprung into action after a youth named Ankit approached the police with a complaint against Sattar. Ankit confirmed that the voice in the audio clip was that of Khanpur Sadat village head Sattar.

Based on the complaint, the Sitapur police registered a case against Sattar under sections 504, 506, 295-A of the IPC, and section 7 of the Criminal Law Amendment 2013.

OpIndia is in possession of a copy of the FIR registered against village pradhan Sattar, who was arrested, and taken to court for further action.

The police said that as per the complainant Ankit, he was incidentally in the Khanpur Sadat village with his friend Amit for some personal work on the day when the incident happened. On reaching the village he heard Sattar, the village Pradhan, denigrating PM Modi and Chief Minister Yogi Adityanath, by using abusive words about their mothers or sisters. The complainant further alleged that Sattar made disparaging statements against Hindu society as a whole as well.

Ankit further alleged in his complaint that Sattar started abusing him as well when he tried to stop him. Ankit added that the Hindus gathered there were so terrified of Sattar’s outburst that they dispersed and quickly shut the doors to their businesses and residences. While the local Hindu community was incensed by Pradhan’s remarks, the fear in their eyes was also evident, said Ankit.

He added that after the incident he approached the police and urged them to file a complaint against the accused Pradhan.

Meanwhile, the incident has sparked outrage, with members of the Hindu organisation Rashtriya Hindu Sher Sena vowing a huge protest if the culprit is not punished severely. 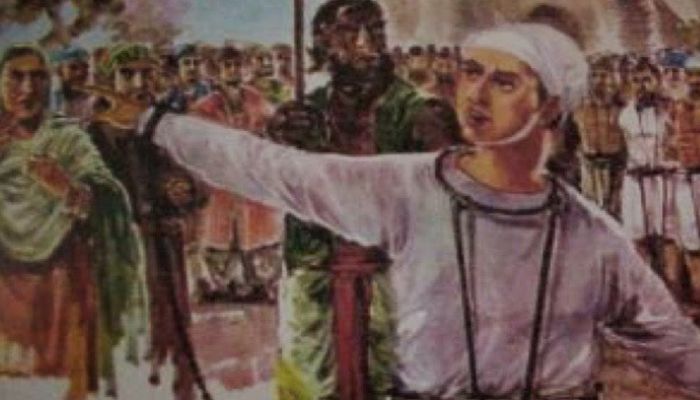 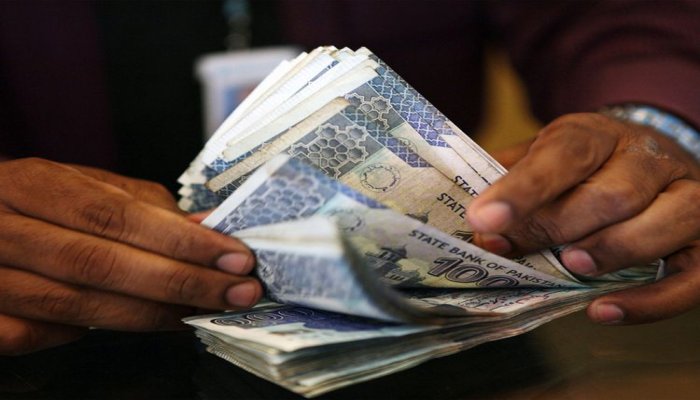 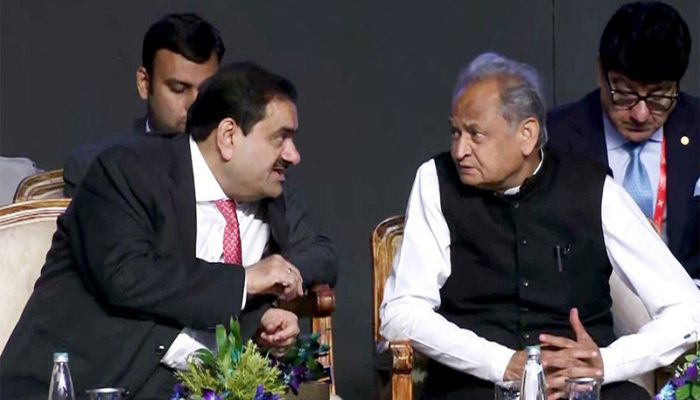 India issues notice to Pakistan for modification of Indus Wa... 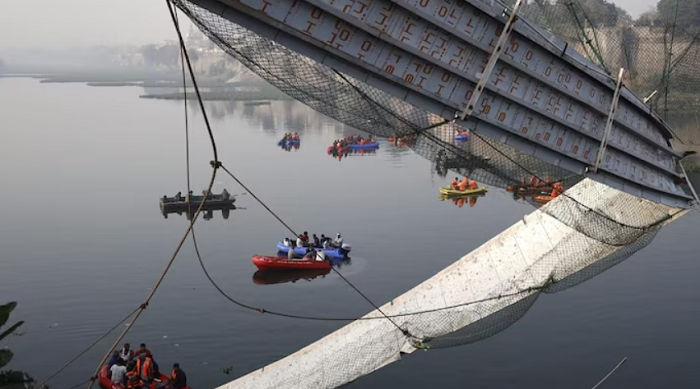 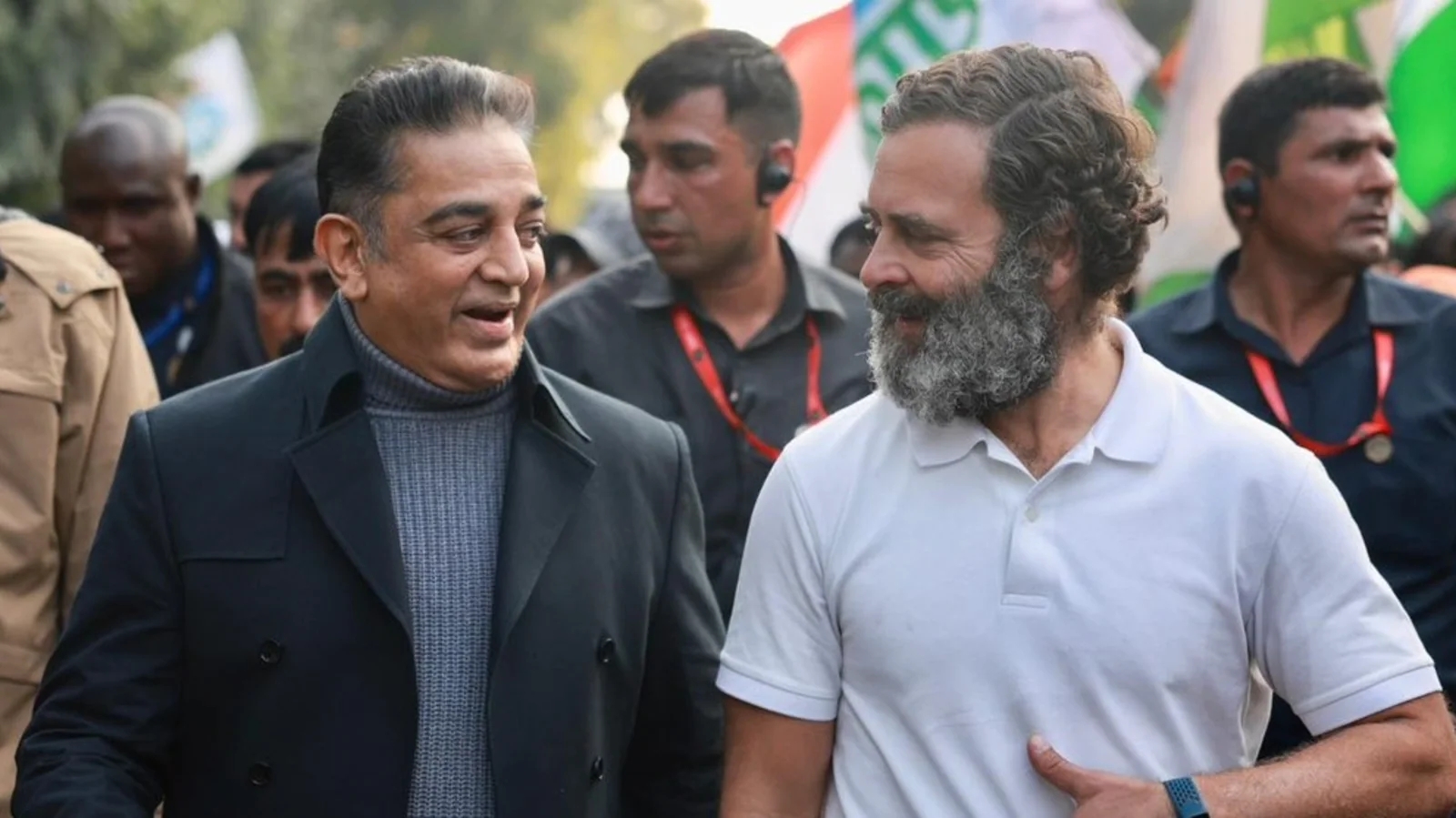 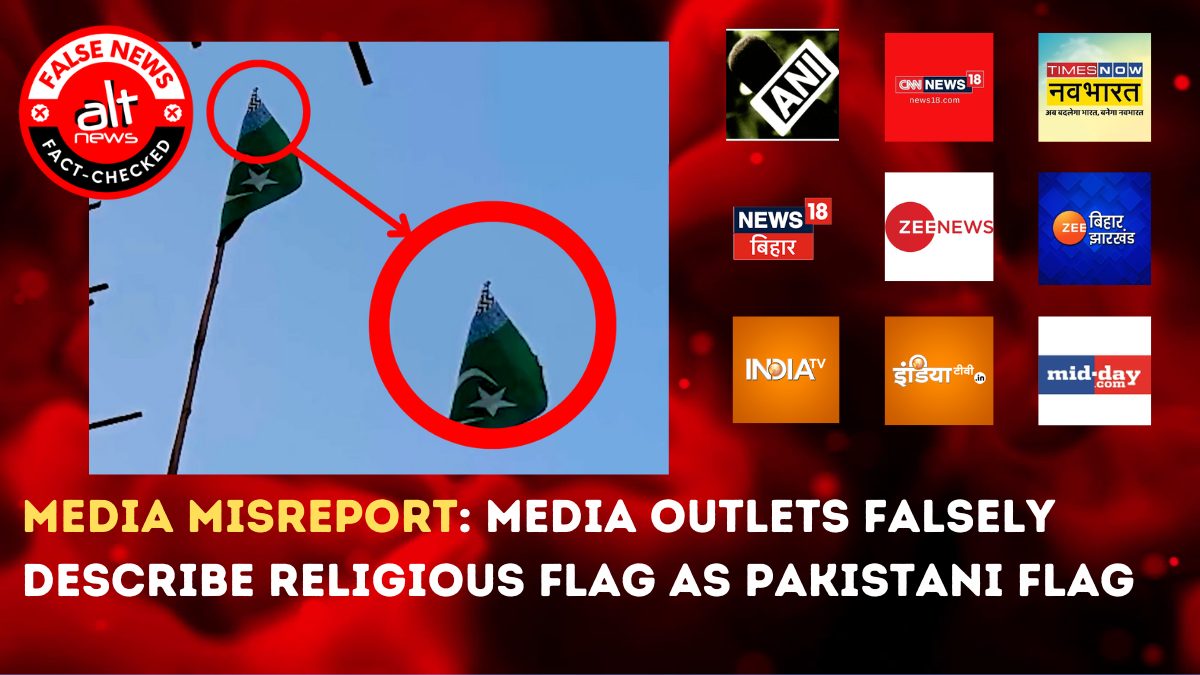